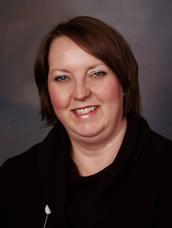 The Board of School Trustees exists as a governing body and is dedicated to the corporation’s mission to educate all students and inspire them to reach their academic potential in a safe environment. The Board of School Trustees is composed of seven elected citizens who serve four-year, staggered terms. Candidates from each district are elected on an at-large, non-partisan ballot in the November general election. Each member must be 21 years of age; a registered voter; a high school graduate; and a resident of the district she/he represents for two years immediately preceding the election.

The school board is responsible for developing policies that guide our school system. Based on recommendations made by the superintendent and staff, the board authorizes spending, reviews curriculum and acts on personnel issues. For a motion to become enacted, a majority of the board must vote for it in an official session. A quorum of at least four board members must be present to conduct official business. 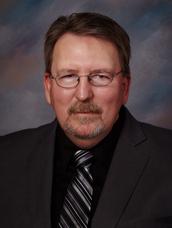 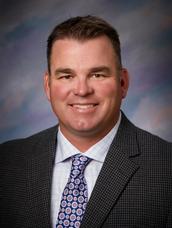 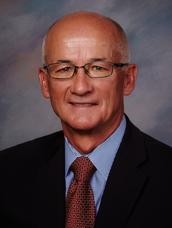 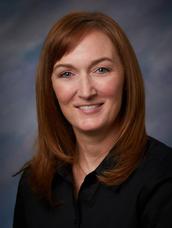 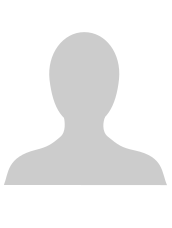