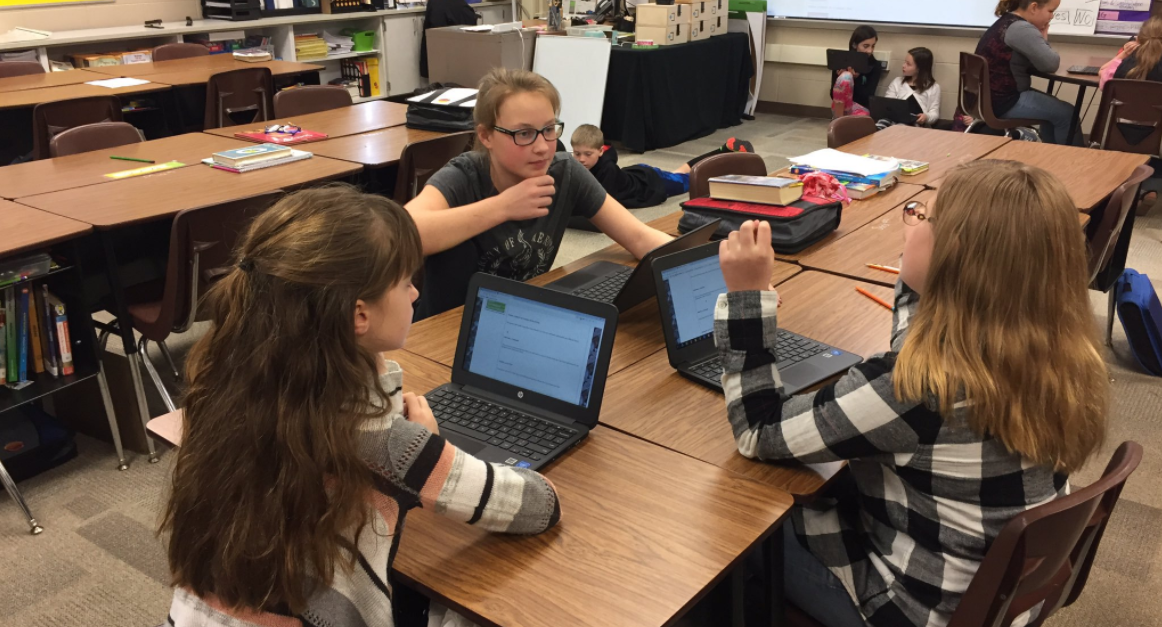 During the 2016-17 school year, one intermediate teacher representing each of the eleven TSC elementary schools was selected to join participate in the Chromebook Pilot. As part of the Pilot, each teacher received a charging cart and a classroom set of Google Chromebooks. The Pilot Teachers attended multiple professional development sessions where they learned best-practice strategies for using the Chromebooks in their classrooms. Additionally, the teachers engaged in ongoing collaboration through a Google+ Community where they shared ideas, questions, and examples. Over the course of the school year, the Pilot Teachers, along with their students, became experts in using Chromebooks, GSuite, Google Classroom, and much more. The teachers provided ongoing feedback to the Technology Department, which proved invaluable as plans were made to expand the model to all intermediate classrooms for the 2017-18 school year. Below are a few resources developed during the Pilot which may prove useful to other TSC teachers.